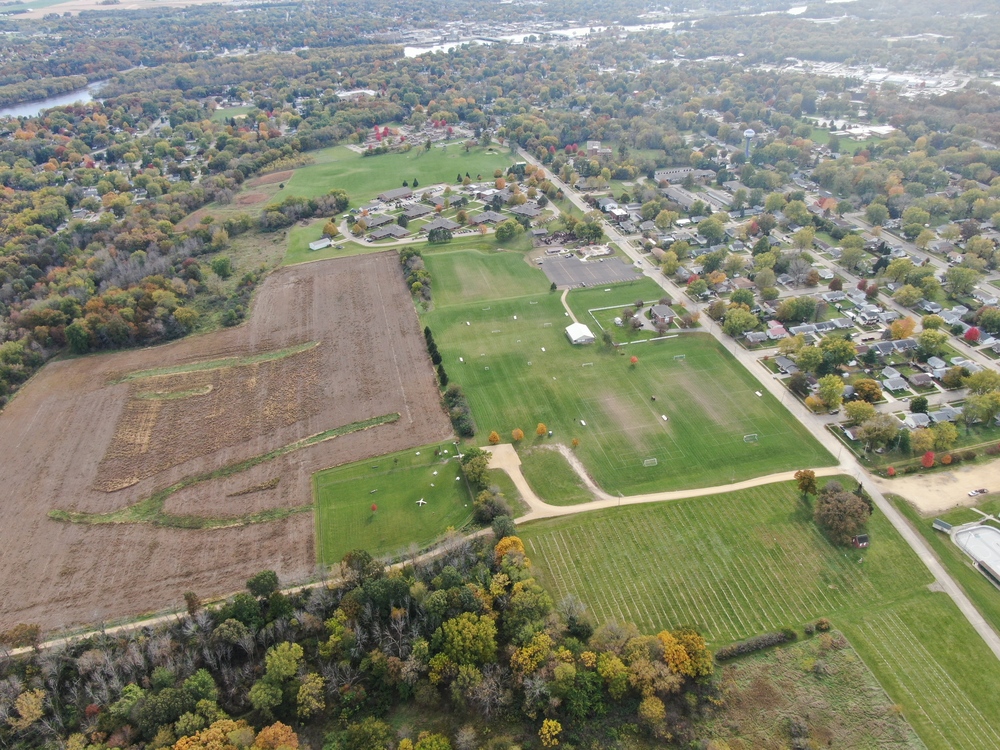 “Park District to Ask Voters to Expand Size of District”

Next spring, the Dixon Park District will ask voters to expand the size of the park district to match the area it serves. This expansion will allow Dixon to compete with surrounding towns—whose park district boundaries almost all match their school boundaries—in the race to retain young families, cultivate healthier and more sustainable communities, and ensure Dixon remains one of the few thriving towns in an increasingly desolate rural landscape. Currently, while the park district itself serves Dixonites who live beyond the City limits, it is operating only on funds collected from residents within City limits.

In July of this year, Executive Director Duane Long announced the centerpiece of a vision for keeping Dixon’s future bright: a community center built in partnership with the City, School District, and YMCA. Recently, Long said, “While expanding the park district will allow us to create a community center, the expansion of the district is about improving the entire park district. In addition to a new community center, our expansion would also provide $200,000 in new monies to be used to maintain existing infrastructure and create new amenities in the district,” including improvements to and creation of pedestrian trails, improvement of boat launches, additional playgrounds like the highly popular Zip Line playground in Lowell Park, creation of a youth skate park, and expansion of the splash pad near Memorial Pool.

Long added, “We are excited to include everyone we serve in our district. Together, we can care for our kids, families, and elderly, both within the city and outside of it, better than we ever have before. We have created a strong team working with many different organizations to provide the kind of park district our community deserves. Now, we just need the resources that almost every other park district around us already has.”

Since taking over as executive director in June of 2018, Long and his team have formed strategic partnerships with the City of Dixon, the school district, and Dixon Family YMCA. Already, the park district has made several major improvements including the aforementioned Zip-Line Playground, Water Wonderland in the Meadows, enhanced youth and adult programming, and this winter’s opening of an ice-skating rink in Page Park. Long is collaborating with community leaders and residents to design the community center, develop its financial plan, create a plan for business partnership at the center, and determine ongoing operations and maintenance costs, along with projected revenues. The business plan is expected to be completed in mid-December.

The voting process is two-fold. First, Dixon City residents must vote “yes” to allow the park district to expand its boundaries. Second, Dixon School District residents who do not live inside the current city limits must by majority vote “yes” to being brought into the park district. If both referendum votes receive a majority “yes” vote, then the size of the park district will expand to match the size of the current Dixon Public School District. If either of the referendums receives a majority “no” vote, then Park District’s boundaries would remain the same.

If the referendum passes, City residents will not be affected, because they are already funding park district services. Dixon Public School District residents who do not live in the City limits would begin funding the Dixon Park District through an additional property tax. Concluded Long, “For only $12.50/month (per $100,000 of a household’s market property value), Dixonites living outside of city limits could dramatically improve the quality of life for every man, woman, and child in our great community, while increasing the odds that Dixon will be able to compete with surrounding communities well into the future.”